Let's Diabetes is an endless runner about donuts and insulin. The player slips in the role of Betty, who is obsessed with donuts but has to keep the balance with insulin.
I developed the idea, character, assets, UI and did the animations. 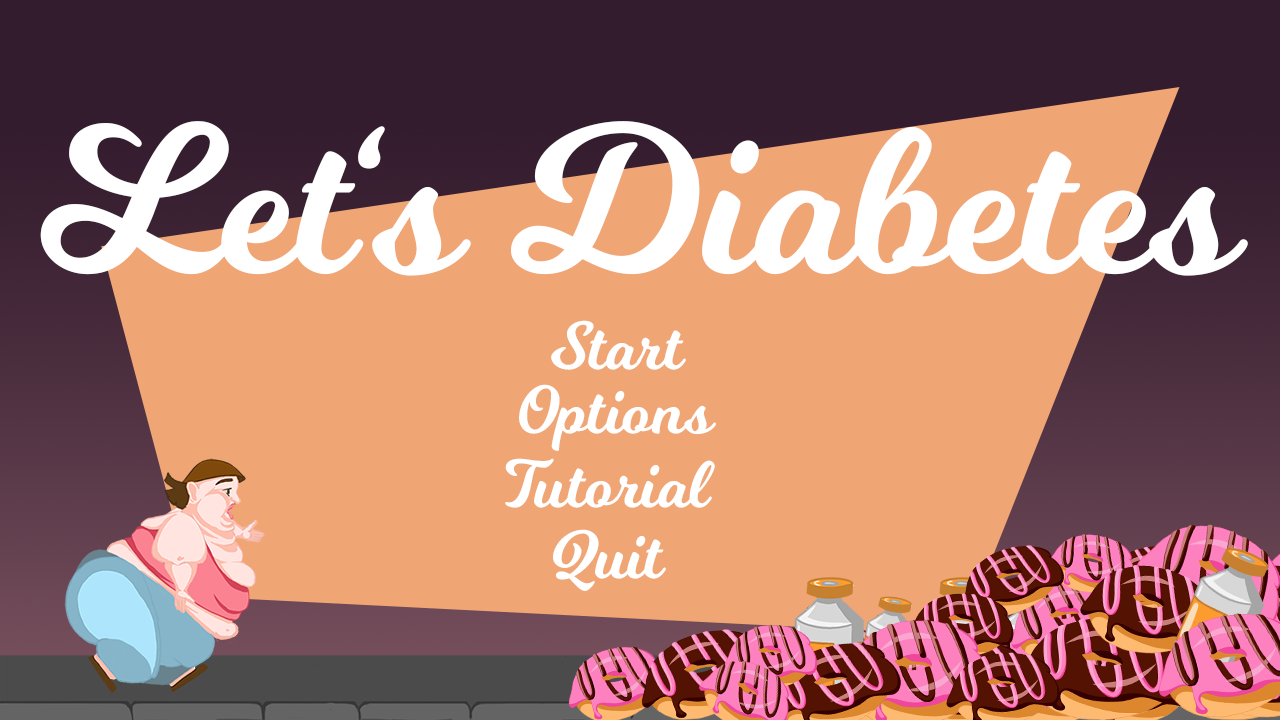 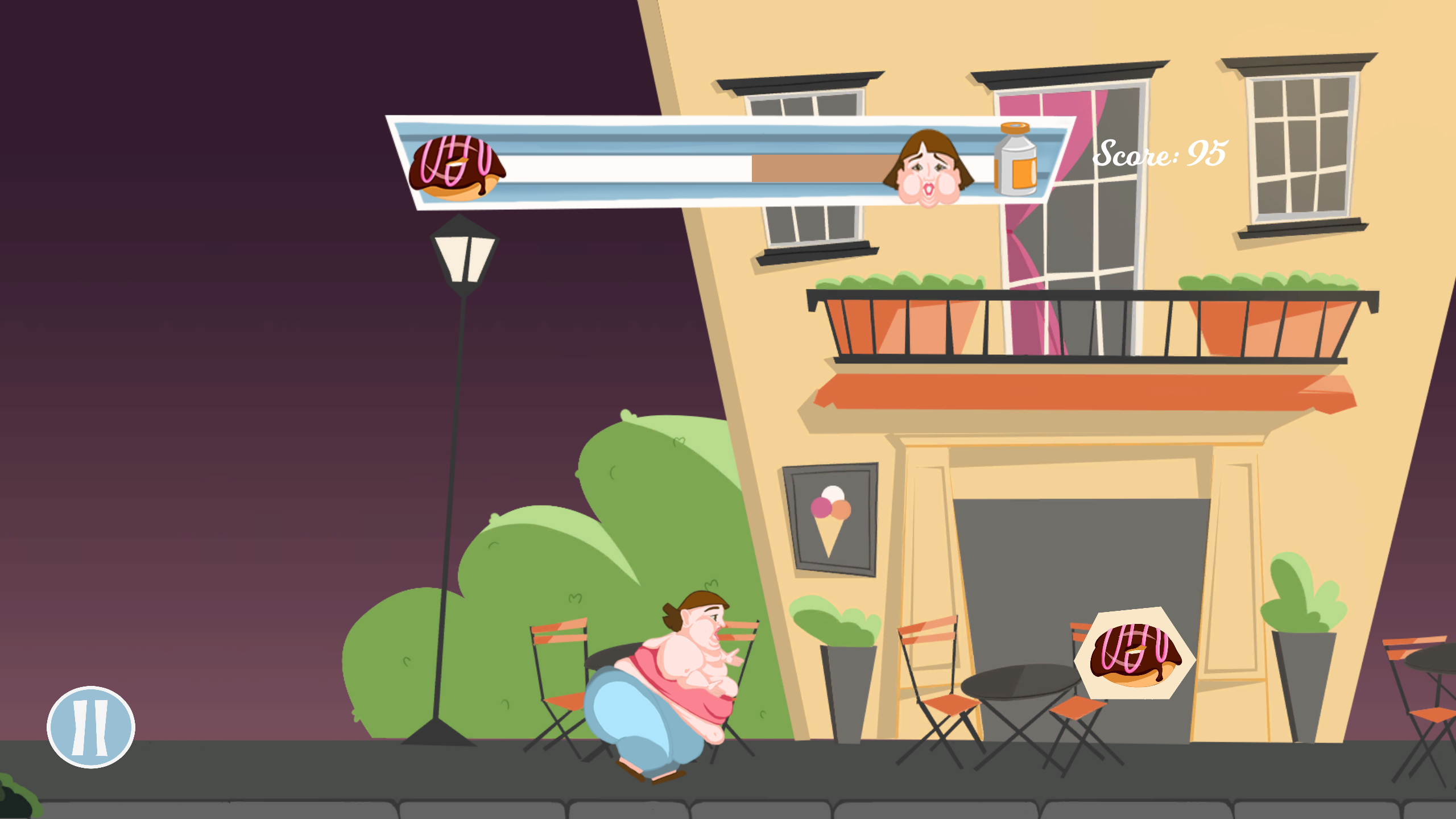 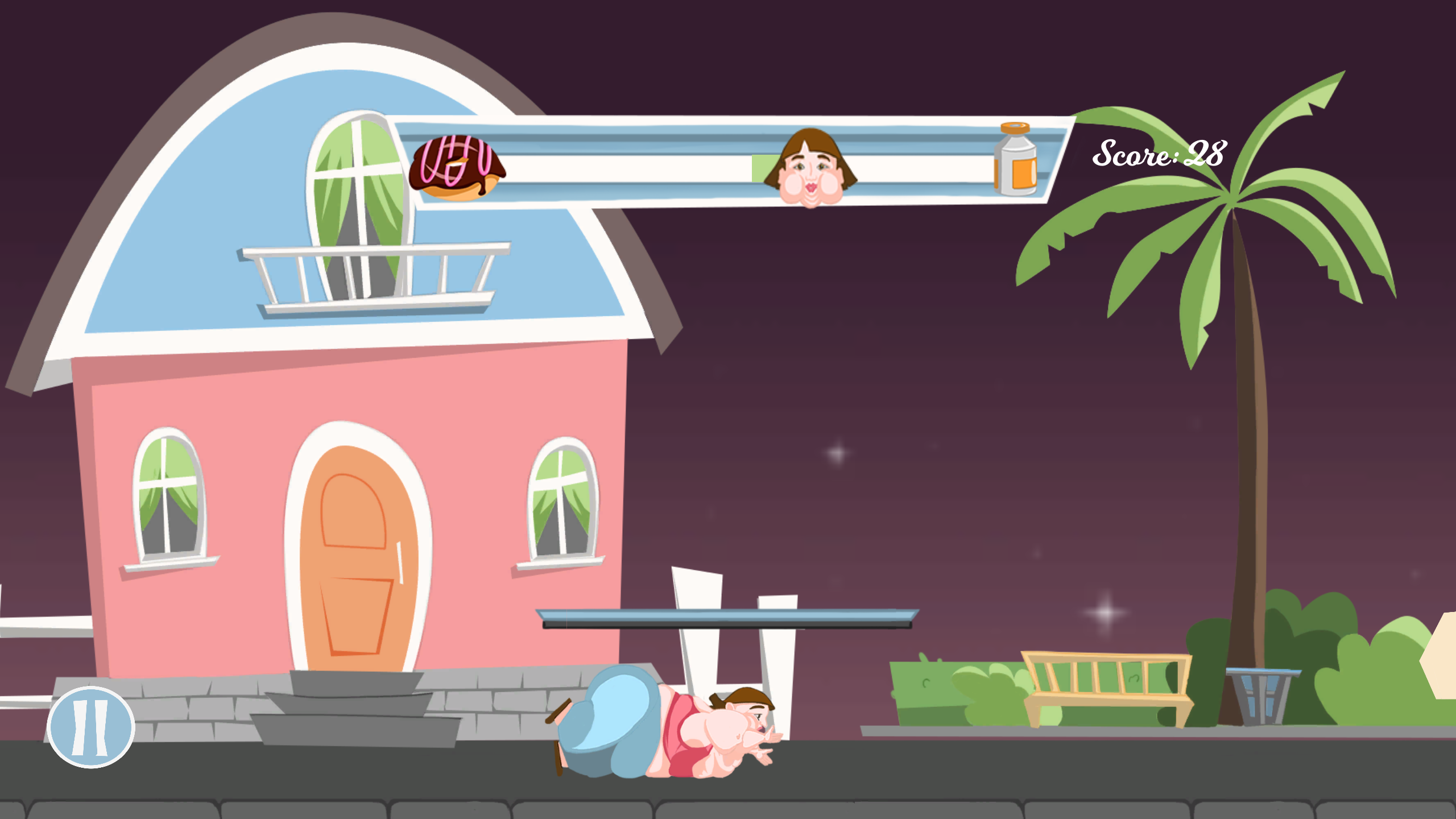 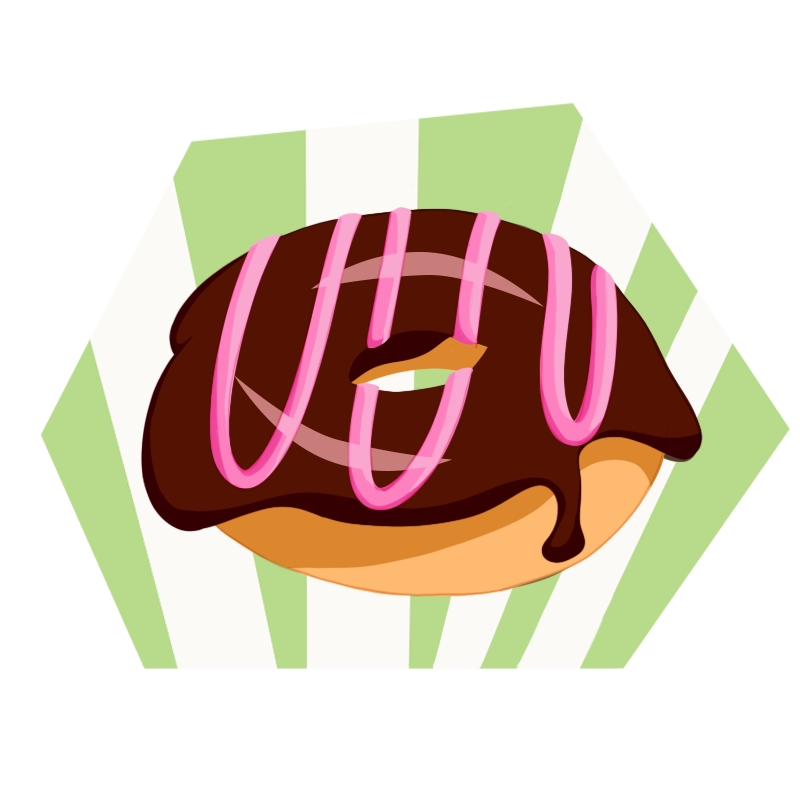 Fruit Swirl is a 3D game with a top-down view. Friendly colors, simple shapes and a lovely designed game world create an environment in which the player feels comfortable and is encouraged to explore. He slips into the role of ferryman Pham, whose selfless task is to transport fruits. On his way from island to island he has to navigate his boat across the sea. While dodging wild swirls and ravenous octopuses, he has to keep an eye on the clock! Once the sun goes down, the game is over.
My tasks were to design our logo and the complete UI, including layout, position and graphics, except the characters. 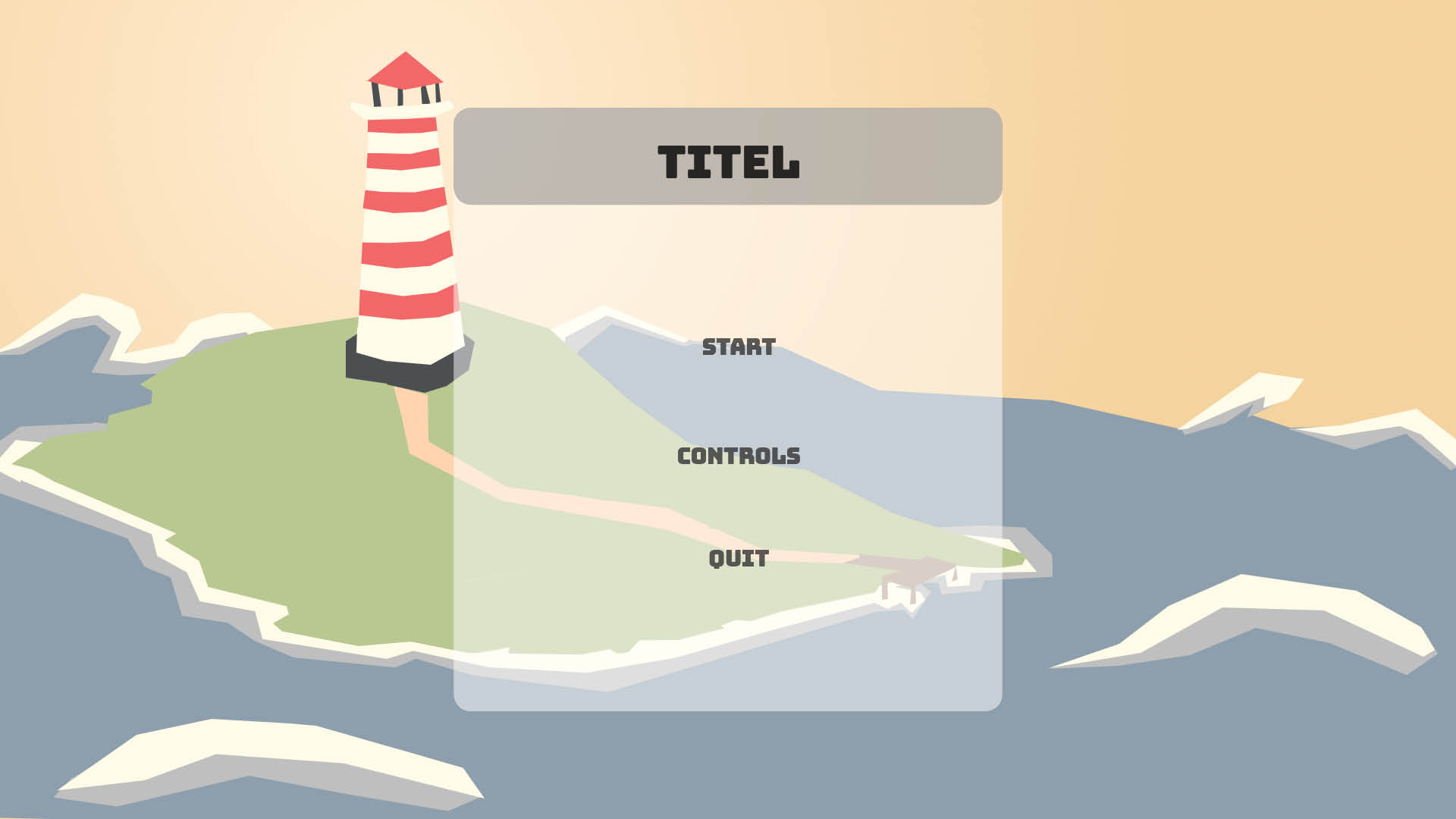 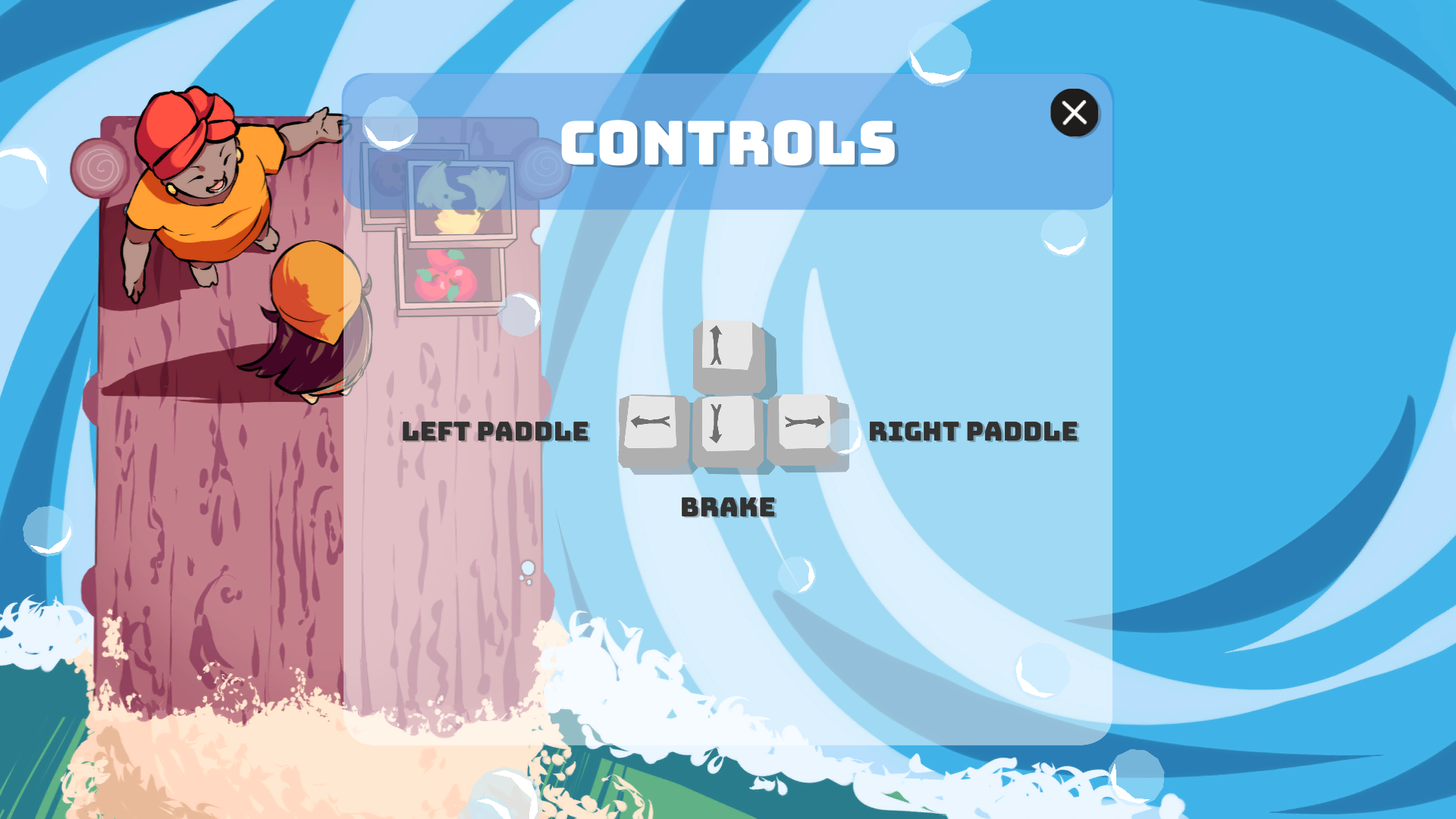 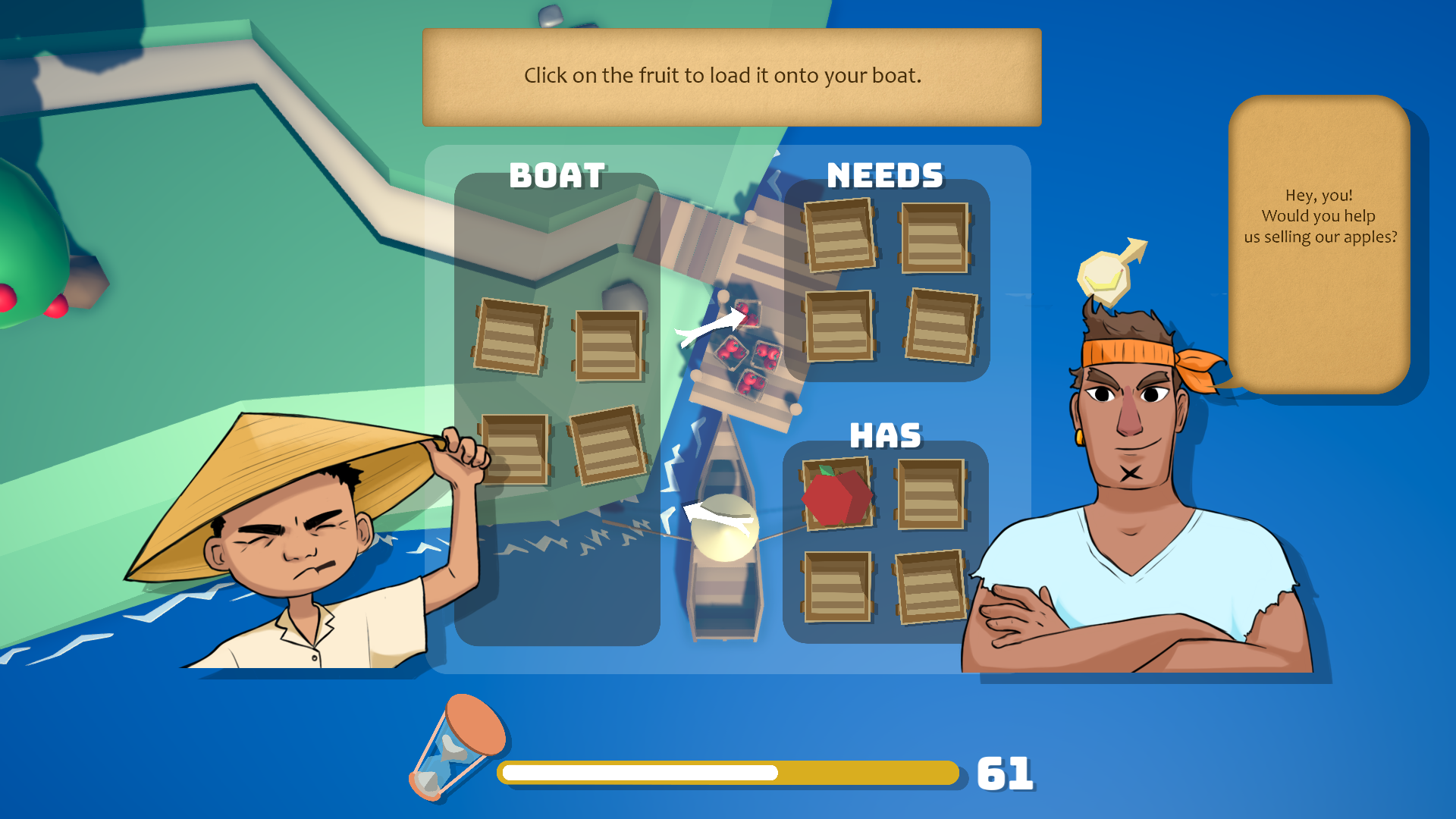 Outside describes the situation of Herbert, an charming obsessional neurotic. His only goal is to reach the outside before the day is over. It was the first time I developed and realized my own game in Unity. A friend and fellow student created the graphics. We also made a trailer, showing our character and gameplay. I was responsible for idea, character design, presentation, programming and arrange assets in Unity, animate the sprites in Unity, UI and creating and editing the trailer. 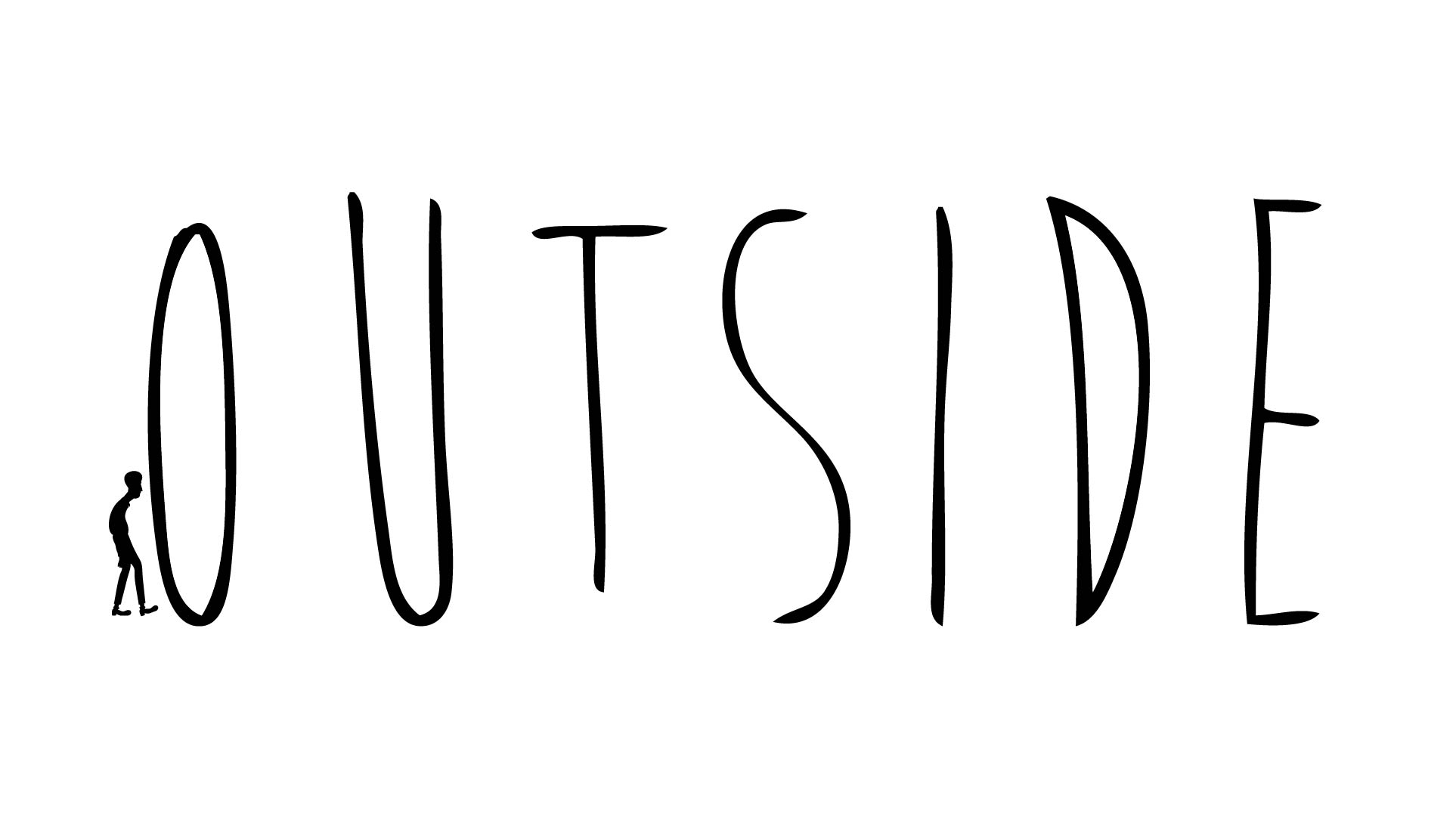 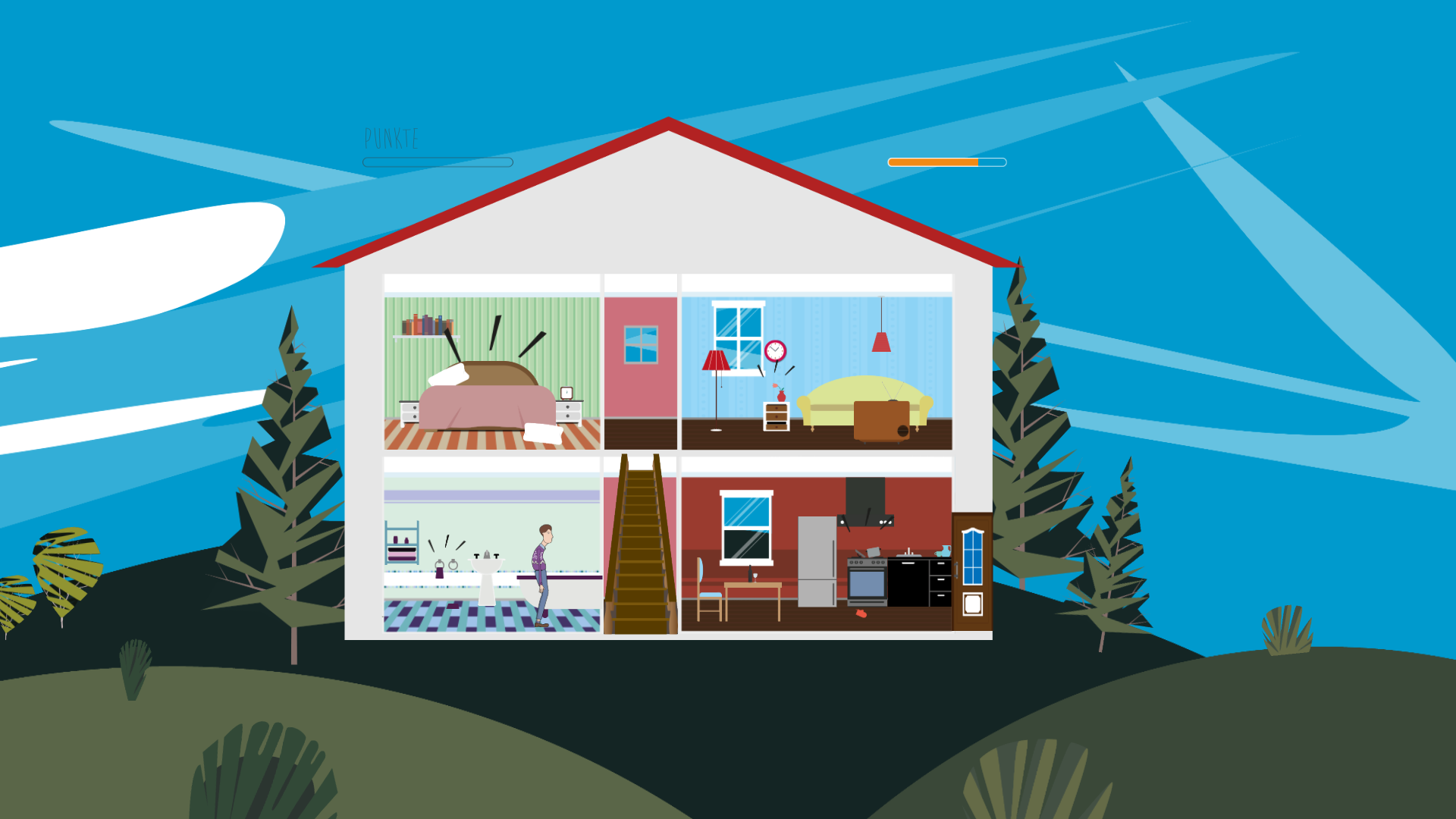 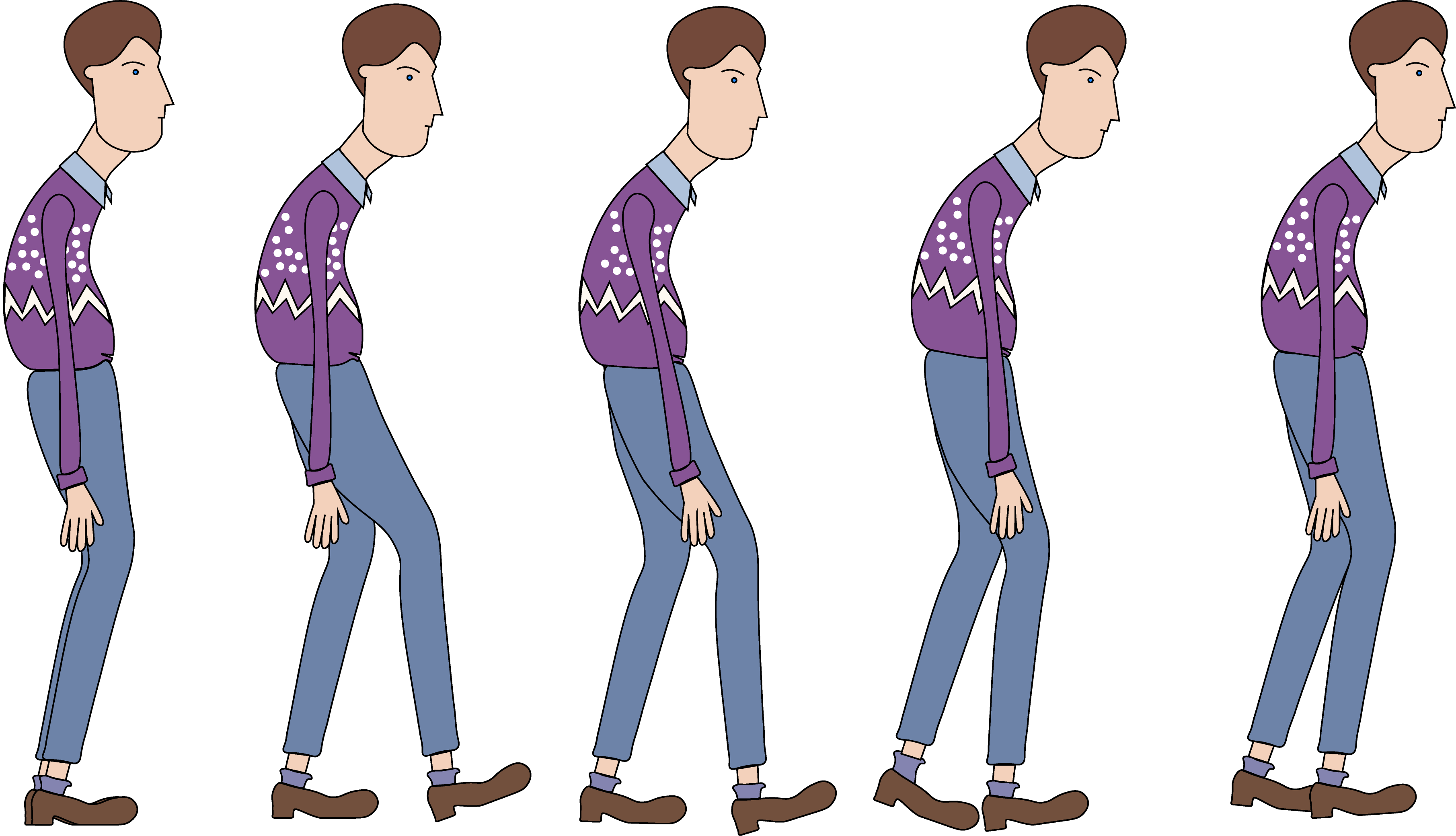