Wouldn't it be cool, to use VR on a new 'level'? That was what we tought! In a group of three, we created a new VR format. We called it "VR Climbing Belt", because we used VR with bungee-ropes and a Climbing Belt. It was a great experience and really difficult to translate into action, but in the end it worked out!
In our application the user will spawn in a valley. He has to jump until he ends up in space. It's very exhausting, so noone of us really made it to that point.
In this project I was responsible for concept, modelling, painting, presentation and testing (the fun part).

The task was to create a concept of the potential German Pavillon, which could be seen on the Expo 2020 in Dubai. I worked with three other group members on this project. The theme of expo 2020 we oriented on was "Connecting minds creating the future". We developed a pavillon, which is visually based on the neural network.
My parts were research, concept drawings and presentation. 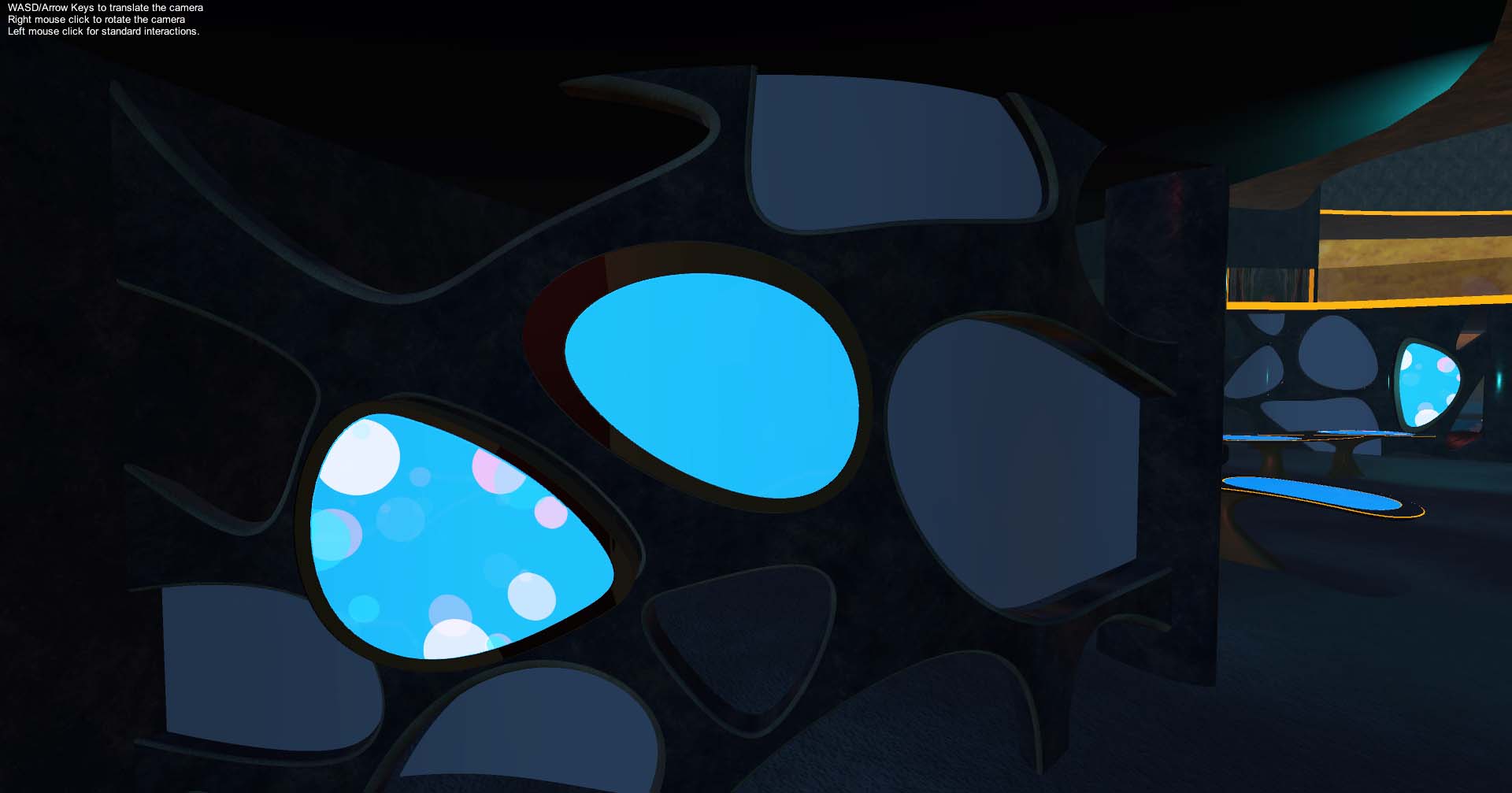